It’s Baaaaaccccckkk. You Thought PCORI Fees and Filings Were Dead

Like a horror movie scene, just when you thought that the Patient-Centered Outcomes Research Institute (PCORI) was finally funded from the plan years that began before October 1, 2018, it’s baaaaaaacccckkkkk. And that means employers have new filings to make and fees to pay.

Further, with the filing of the Form 720 fees must also be paid for all participants. To complete the form for self-funded group health plans, that means counting “belly buttons,” including all employees and covered dependents and others. Generally, health care Flexible Spending Accounts (FSAs) are not required to file a Form 720 unless the employer (and not just the employee) makes contributions to it that exceed the lesser of $500 annually or a dollar-for-dollar match of the employee’s contribution. In that event, those FSAs must also be included in filing the Form 720. For Health Reimbursement Arrangements (HRA), you must first look at the integrated group health plan. If that plan is fully insured, then the employer must file the 720 and pay the $2.54 fee (this is the updated amount from IRS Notice 2020-44) for plan years that end on or after October 1, 2019 but before October 1, 2020. In that case, the fee is paid per employee, not per “belly button.” If however, the underlying group health plan is self-funded then no separate 720 need be filed for the integrated HRA but rather one filing and fee for the self-funded group health plan is due, based on “belly buttons,” not just employees. 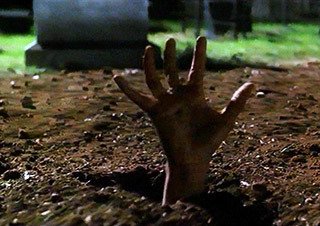