Kushner & Company, an international HR strategy and employee benefits consulting and administration firm, has announced the appointment of its new CEO, Jennifer Alfieri.

Kushner announced in a news release today that Ms. Alfieri, who has been with the company since 2001, has been promoted from Chief Operations Officer to Chief Executive Officer. She will lead the 38 year old company’s future growth and strategic expansion in all HR-related strategy, operational, and benefit design and administration areas.

Ms. Alfieri is very knowledgeable in all aspects of Kushner’s operations, having served in various roles from Client Services Representative to Manager of its administrative services division to its COO for the past six years

She is also highly committed to continuing Kushner & Company’s belief in giving back to the communities in which it serves. She has been active in a variety of community organizations, including the Epilepsy Foundation, Kushner’s Community Events Team which coordinates volunteering opportunities amongst multiple organizations, and most recently has joined the Board of the Portage Community Center.

Kushner & Company founder Gary Kushner will continue to serve as Chair and President of the firm.

In making its announcement official, Kushner & Company successfully executed its five-year succession plan, despite the COVID-19 pandemic that created unique client delivery and remote working challenges and opportunities. Ms. Alfieri was critical in navigating the firm through that time.

Kushner & Company believes that small and mid-sized employers in all sectors deserve the same high levels of HR strategy and benefit design and administration as Fortune 500 companies, and delivers those results to over 3,500 clients in 43 states and six countries. 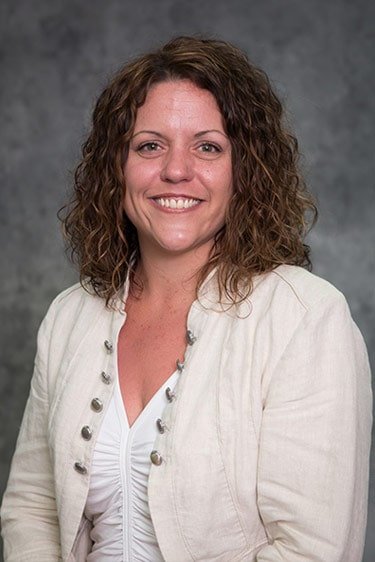